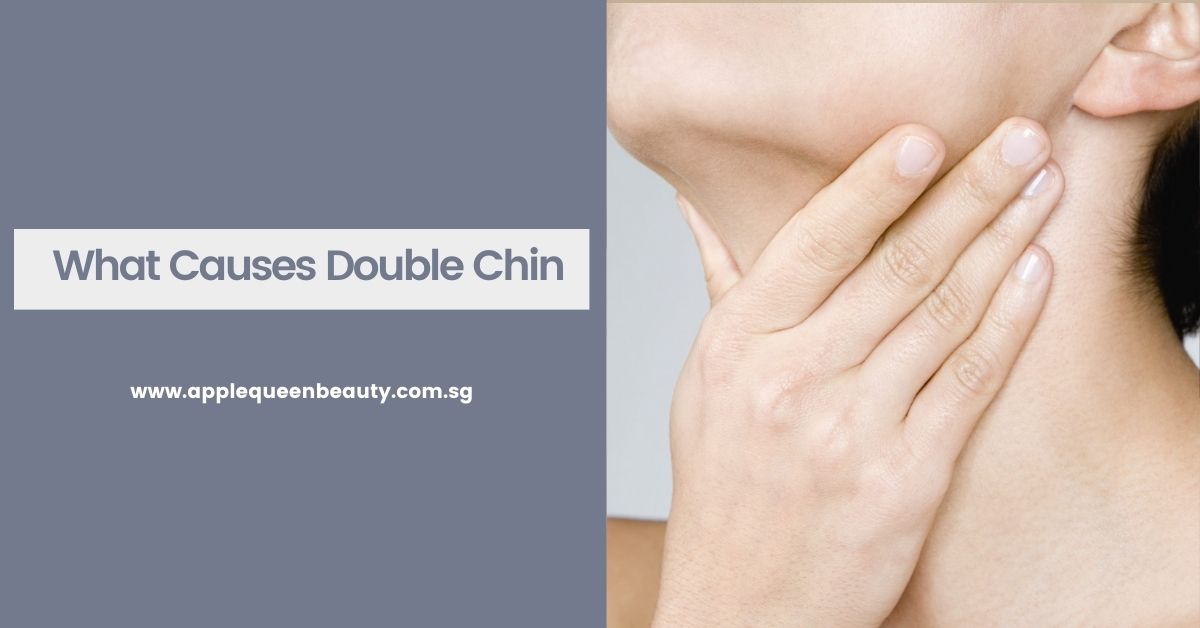 It’s hard to resist the urge of grabbing a double chin and giving it a good rub, but you might want to reconsider that.

Having a double chin can take a huge strain on your confidence which is why seeking double chin reduction treatment in Singapore is a great thing to consider.

However, before we head on to the possibility, let’s first talk about why they develop in the first place.

Double chins are caused by excess fat in the neck area. It can be genetic or due to an underlying health condition that is not yet diagnosed.

In this article, we will take a look at some of the common causes of double chins and if they can be removed or not!

This might surprise a lot of people but among the main reasons why double chin happens is because of poor posture.

When you slouch and your head is hanging down, this causes the fat in your neck to accumulate and push out on the skin under it which creates a double chin appearance.

If this isn’t corrected, it can lead to permanent muscle and bone changes.

That is why it is very important to adjust your posture as soon as you realize that you are slouching in order to avoid double chins from occurring.

You can do this by putting adhesive strips on the back of your neck or using a shirt with hidden support, for women, which will help keep good posture

To avoid this from happening, you may also try using a desk that has an ergonomic design where you’ll be able to sit upright with good postural alignment.

Proper posture is not only vital to stop double chin development but to also avoid neck and back pain.

It is important to know what the causes of double chin are in order to be able to work on ways that will help you avoid it entirely or at least lessen the chances of getting one.

If your job requires sitting for long periods, make sure that you’re taking breaks by walking around a little bit because this helps too!

Obesity Can Cause Double Chin

If you are obese, it’s most likely that you’ll develop a double chin.

This is because fat accumulates around the neck and it’s this excess weight that causes sagging skin, which in turn leads to a more prominent appearance of your jawline.

If you want to avoid getting a double chin due to obesity, be sure not to overeat so much or eat foods that are high in carbohydrates.

You need to be really careful with your diet because this plays a huge part in the development of a double chin.

Most people who can’t lose weight are obese because their diets consist of junk food, which is unhealthy and leads to all sorts of problems, both physically and internally.

Double Chin May Be Due to Genetics

If you got relatives or parents who have a double chin, it might be the reason why you do too.

Sometimes, a double chin exists due to one’s genetics, which means that the risk of developing this is much higher if your family members have it.

If you’re genetically predisposed to double chin and want to avoid getting one as soon as possible, then make sure not to overeat or eat unhealthy foods at all times.

The reason is simple: they lead to a higher risk of obesity which will highly develop a double chin.

You can also do face exercises, so your genes won’t catch up with you.

Not Exercising Can Develop Double Chin

Exercising is needed to have a healthy lifestyle.

If you don’t take time to exercise, you don’t only feel good about your body, but you’re also increasing the risk of developing a double chin.

The reason is that if you don’t exercise, then there’s no improvement in the muscle weakness associated with your face.

This weakens the muscles of the neck and jawline as well as skin elasticity which can lead to an increased risk of developing double-chin due to aging or lifestyle choices such as being overweight.

Can Double Chin Be Removed?

In the modern world today, nothing is impossible, including removing the double chin.

There are various ways to remove it, and for starters, there is liposuction that removes fat cells from your neck and jawline area.

When planning to remove a double chin, it’s best to consult with an expert who can help you find the safest and most effective way to do it.

A double chin can be embarrassing, and it is often a sign of low self-esteem. But don’t worry!

There are many different reasons why people develop this condition that you may not have known about before.

Wearing the right clothing could help to cover up your problem area or better yet, get rid of the loose skin through professional treatments if necessary.

It doesn’t matter what caused your double chin; understanding how they happen will give you power over them.

Give us a call today to get a better chance of removing your double chin! 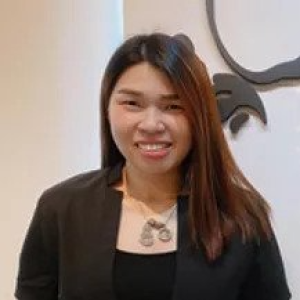 Apple
Apple is the founder of Apple Queen Beauty, a facial beauty salon in Singapore. She used to feel really bad about her skin. This got her studying a lot on how to keep the skin clear and healthy so that others with similar struggles could find relief too.

Apple Queen Beauty is an award-winning facial beauty salon in Singapore. Our goal is to make every customer feel confident about their skin and themselves with a smile on their face at all times.